Snapchat is a company that I’ve loved for a while, not only as an investor but as a user. I wrote a bold prediction on SNAP a few years ago outlining the opportunity. Now here in 2020 I think they are just hitting their stride.

Snap was built as a camera company from the onset. When they went public, CEO Evan Spiegel was met with scrutiny for not filing as a “social media” company where the stock could justify higher multiples. But as “social media” comes increasingly under fire, I believe this is just one example of why I see Spiegel as a visionary.

When Facebook-owned Instagram ripped off their Stories feature, many investors wrote SNAP off. As a public company, SNAP faced pressures to monetize and fast. So Spiegel redesigned the app in a way that would be much more profitable, only to be met by harsh criticism. Kylie Jenner tweeted “does anyone else not open Snapchat anymore?” and the stock lost billions in market cap. Then Spiegel doubled down and declared that celebrities like the Kardashians aren’t your friends and declared Snapchat is for your “real friends.” SNAP’s stock dropped all the way below $5 until it found a bottom.

Since then it has flown under the radar, putting its focus directly on teens and building out an entire platform. It has added Maps, Games, Snap Apps, Discover and more, which all have crazy potential for monetization. They’ve also opened up their top notch AR tech to third party developers. Now you can see what shoes will look like on your feet and go directly to the store to purchase them as well as many other potential uses.

Just last week Snap launched a TikTok competitor, called Sounds, that is now available through the Snap camera. They have announced that permanent shareable profiles are coming soon that will have an Instagram-like feel to it (minus the likes). Users will also be able to have their own shop to sell items as well as a link to a website.

From an investing standpoint, Snap has broken through all resistance levels, EXCEPT one: the highs of its first trading day. The fact that SNAP is still trading below the first day highs, after everything it has done, is further proof that it may still be under the radar. And 7% of the stock is still held short showing that there is still plenty of hate toward the stock.

With momentum at its back for the first time, it feels like SNAP could rocket higher with a positive earnings report. In this report, I’m hoping to see a lot of international user growth due to the pandemic. If it can break through the all-time high, the bears may have to retreat and the shorts will have to cover.

Since I like SNAP for a longer time period that just this earnings announcement, I would buy the SNAP 35s that expire in JAN 2022 for 4.75/contract.

Best case: Facebook gets regulated. TikTok gets banned. Then, Snap gets acquired in a stock deal for $100 billion and shoots to $70 per share.

Clint and some DreamWork clients own SNAP and SNAP options.

The “Gamble on Stocks” newsletter is intended for entertainment and educational purposes only. It is based on the methodology used in the Gamble on Stocks Spector™ by DreamWork Financial Group.

If you are interested in the Gamble on Stocks Spector™ or simply just trying to save for for retirement, contact DreamWork Financial Group and let us develop your Investing Gameplan™ today.

Investments involve risk and, unless otherwise stated, are not guaranteed. Be sure to first consult with a qualified financial adviser and/or tax professional before implementing any strategy discussed herein. Past performance is not indicative of future performance. 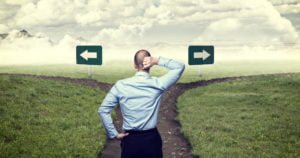 Broker vs RIA: Which one serves you? 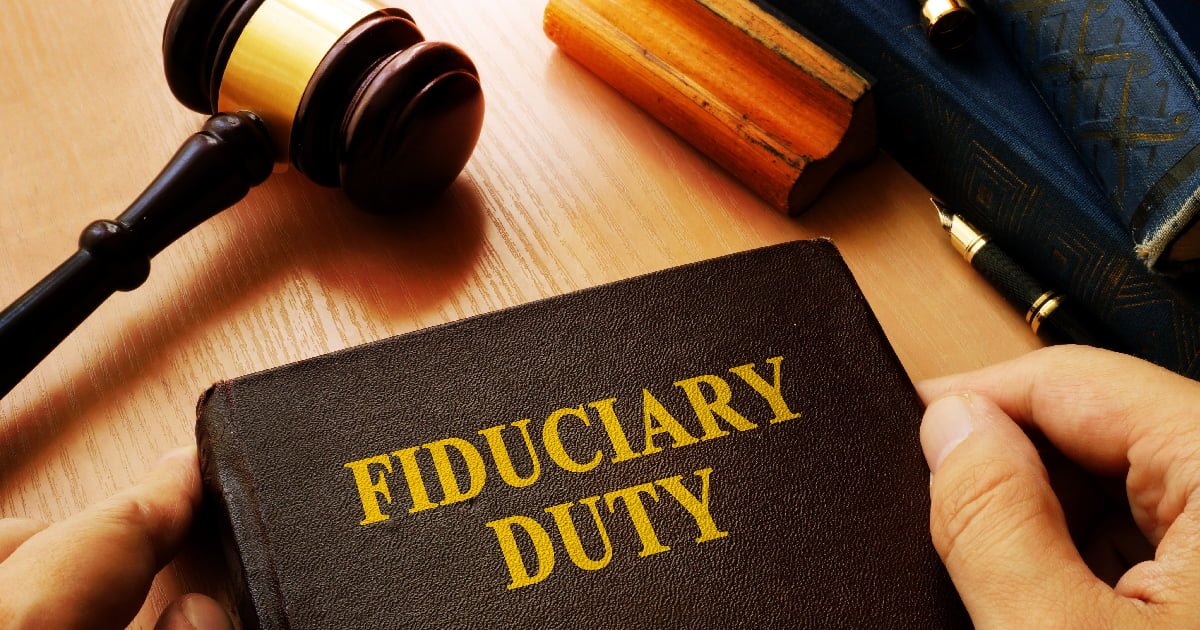 Fiduciary 101: What You Need to Know?

Choose the meeting option that works for you

Meet our Chief Financial Strategist, Clint Kirby, and learn what makes DreamWork different from our competition.